Etna, the emission of ash intensifies 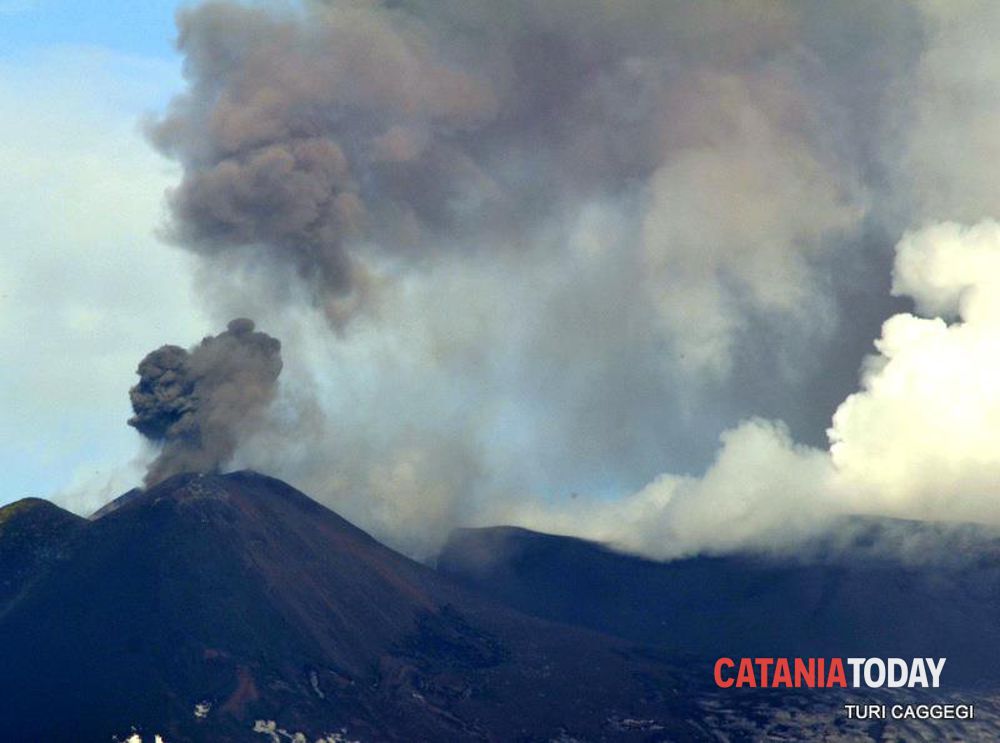 sicily-incentives-etna-eruption The eruptive cloud reaches a height of about 4.5 kilometers above sea level in the east / north-east direction. Currently there is no reported ash fall in the inhabited centers of the area

The National Institute of Geophysics and Volcanologyn of Catania announces that starting from 11:30 the emission of ash from the new SE crater has gradually intensified.

This is producing an eruptive cloud that reaches a height of about 4, 5 kilometers above sea level in an east / north-east direction. Currently there is no reported ash fall in the inhabited centers of the Etna area.

As regards the temporal trend of the average amplitude of the volcanic tremor, it continues to show marked fluctuations in amplitude which overall define a substantially stationary trend which is maintained mainly in the interval of the average values.

The location of the source of the tremor is located near the area of ​​the SE Crater / New Southeast Crater, at a depth of about 2900-3000 meters above the mean sea level.

From the point of view of infrasonic activity, no significant changes were reported. The analysis of the data of the permanent GNSS and clinometric networks does not show significant soil deformations compared to the previous update release