Sicily DMC Incentives: Regional parks are now an efficient reality both for the protection of delicate ecosystems and for the tourist, sports and educational enhancement of mountain areas. The Sicilians parks are four in order of establishment: the Park of Etna (Catania), the Madonie (Palermo), the Nebrodi (Catania,
Enna and Messina) and, last born, the Fluvial Park of Alcantara (Messina and Catania). The latter is certainly a natural system of almost primitive beauty, where the landscape is shaped by the encounter between water and fire, with the river that digs and meets the hot lava, creating great stone architectures: gorges, polished walls, water jumps, smooth and square stone blocks. If Alcantara is characterized by river vegetation (with the eastern platano and the white willow, endemic species along the shores, a few meters from the water, mix with citrus and fichidindia), the Etna Park, with its orography marked by lava eruptions, is a true botanical garden. The large active volcano – with its 3,300 meters is the highest in Europe – features the northern slope covered by a thick snow cover for most of winter, and large birch or beech forests paint an unusual northern landscape not far from the sea.
Sicily DMC Incentives: The Park of Nebrodi winds along the Tyrrhenian coast, embracing Sicily’s greenery from immense landscapes, with vast forests and woods where ancient traditions resist, linked to the work of the earth, weaving, breeding and the use of cultures handed down by shepherds, charcoal burners, horse breeders, ceramic craftsmen.
The Madonie are a true natural microcosm where all the Mediterranean vegetation species are represented, with specimens that have disappeared elsewhere, botanical wrecks of the last glaciation such as Abies nebrodensis, in an environment of extraordinary beauty dotted with rare wild orchids.
Among the protected rarities are also 90 species of butterflies, some endemics. In the park area there are several medieval villages that offer to the visitor an invaluable historical-artistic heritage.

The beauty of the Etna Park is not only in the grandeur of the eruptions and in the incandescent lava flows. Around the great volcano extends a unique and unrivaled environment, full of sounds, scents and colors.

Madonie Park
The territory of this park includes the highest reliefs of Sicily – except for the Etna volcanic apparatus, of course. Visiting the vast Madonite area is certainly a unique experience … 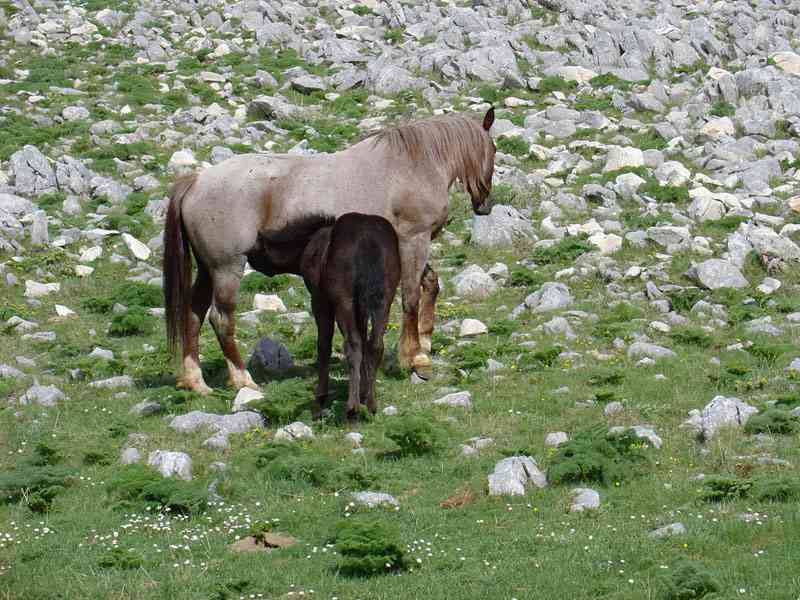 This mountain range, part of the Sicilian Apennines (also formed by Madonie and Peloritani), extends for about 70 km parallel to the northern coast of the island.

Alcantara river park
The fascination, the suggestion, the recall of the “Gorges”, famous all over the world. About 50 km of river area, with unique naturalistic aspects. Geological and geothermal events of considerable intensity have determined the structure of the current basalts. 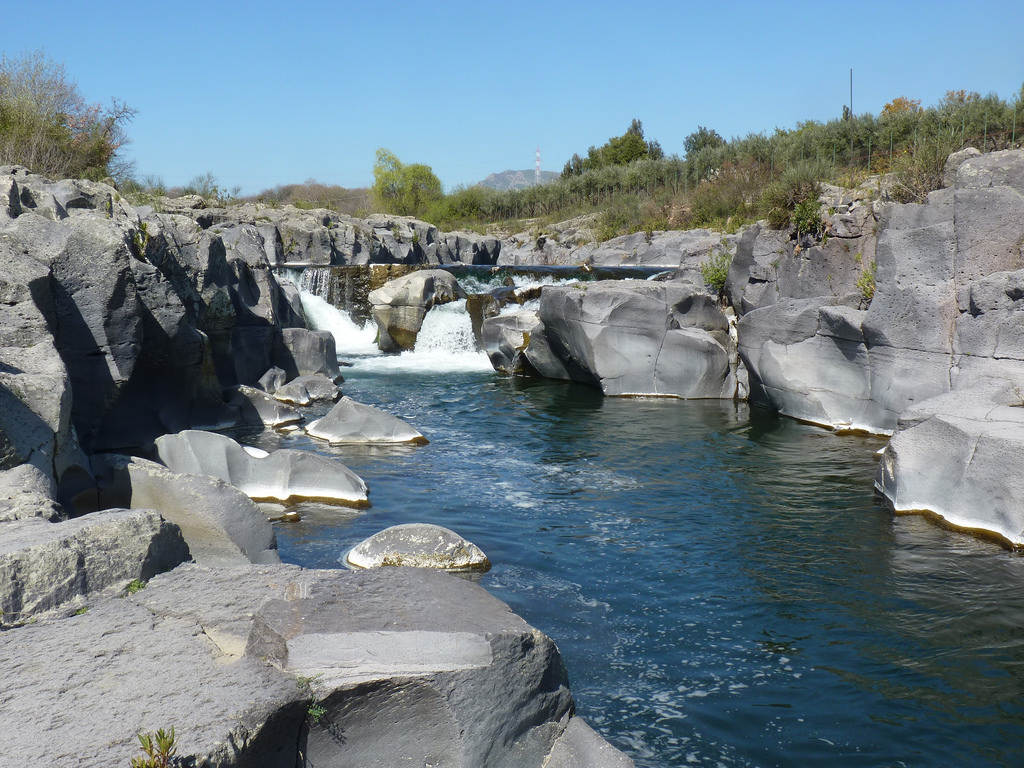 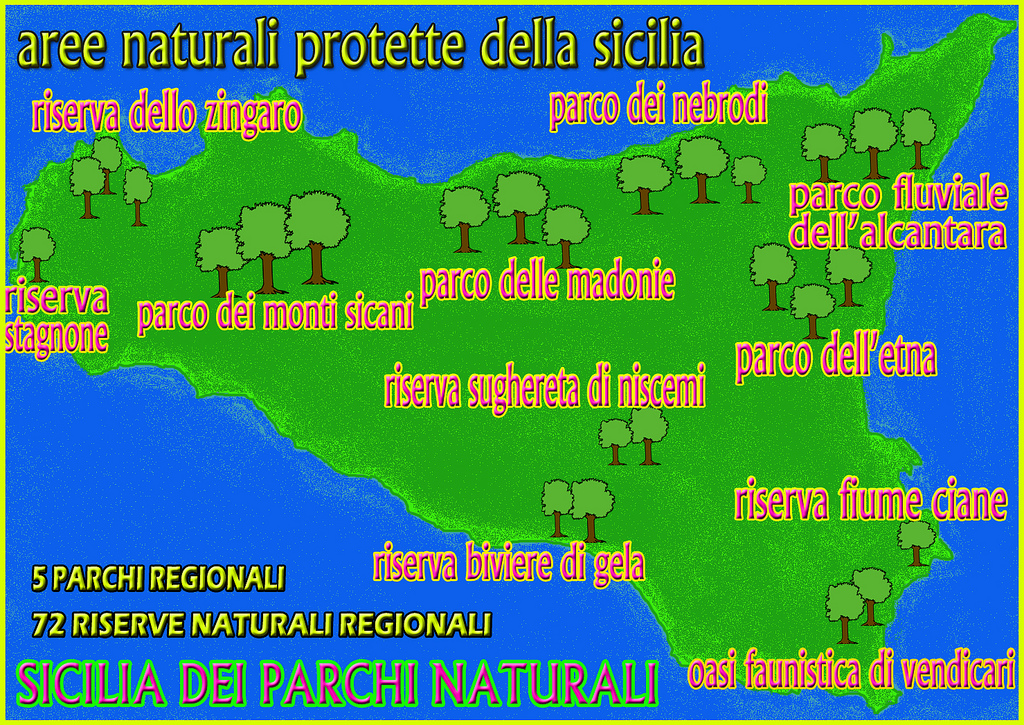